A year lad a half ago I wrote an article about how Turkey’s strategic geo-political position in the world has them in an identity struggle between Western and Eastern influences.

Is Turkey a future member of the EU (after 48 years of associate membership) or will their large Muslim population perpetually keep them as a special relation to the West? Undeniably, Western Turkey has been a setting where important events in European history have played out over the last 2000 years, thus they can’t be written off as un-European.

With that in mind, where does that line draw on their relations with their Muslim neighbors? Turks are far from Arabs, but what exactly is their current status in the Islamic world? 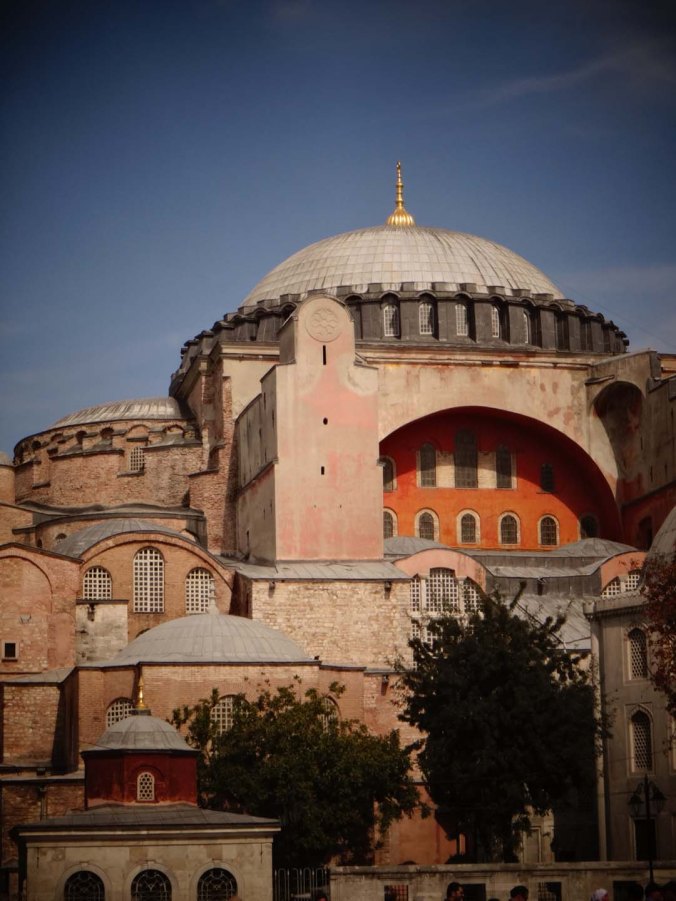 These types of questions can be thrust upon different eras in history and produce distinctly circumstantial answers each time, just like the layers of influence from different periods built on Hagia Sophia.